END_OF_DOCUMENT_TOKEN_TO_BE_REPLACED

The Will To Win Speech – By Vince Lombardi

There is no room for second place. There is only one place in my game, and
that’s first place. I have finished second twice in my time at Green Bay,
and I don’t ever want to finish second again. There is a second place bowl
game, but it is a game for losers played by losers. It is and always has
been an American zeal to be first in anything we do, and to win, and to win,
and to win.

Every time a football player goes to ply his trade he’s got to play from the
ground up – from the soles of his feet right up to his head. Every inch of
him has to play. Some guys play with their heads. That’s O.K. You’ve got to
be smart to be number one in any business. But more importantly, you’ve got
to play with your heart, with every fiber of your body. If you’re lucky
enough to find a guy with a lot of head and a lot of heart, he’s never going
to come off the field second.

Running a football team is no different than running any other kind of
organization – an army, a political party or a business. The principles are
the same. The object is to win – to beat the other guy. Maybe that sounds
hard or cruel. I don’t think it is.

And in truth, I’ve never known a man worth his salt who in the long run,
deep down in his heart, didn’t appreciate the grind, the discipline. There
is something in good men that really yearns for discipline and the harsh
reality of head to head combat.

I don’t say these things because I believe in the “brute” nature of man or
that men must be brutalized to be combative. I believe in God, and I believe
in human decency. But I firmly believe that any man’s finest hour, the
greatest fulfillment of all that he holds dear, is that moment when he has
worked his heart out in a good cause and lies exhausted on the field of
battle – victorious.

The class below is an example how to post data from a web form to the address book in Maximizer. The first thing you need to do is create a Web Form in Maximizer (Administration -> Web Forms). The PHP class below uses the fields that were created for the form (your form will have different fields). The class uses the “name” from <input> in the Maximizer Web Form for the PHP SaveToAddressBook() method. You also need to pass the “action” string from the <form> to the method. When the method is called, it won’t be displayed on the web page since its hidden by CSS, and its submitted automatically by a JavaScript button press.

The Maximizer generated Web Form isn’t complicated. If you remove all of the styling and validation code, you can easily use the <input> fields in any web application. The class below only has the essential code for posting the form.

class MaxLibrary
{
// This is the “action” string in the <form> declaration.
private $_action; 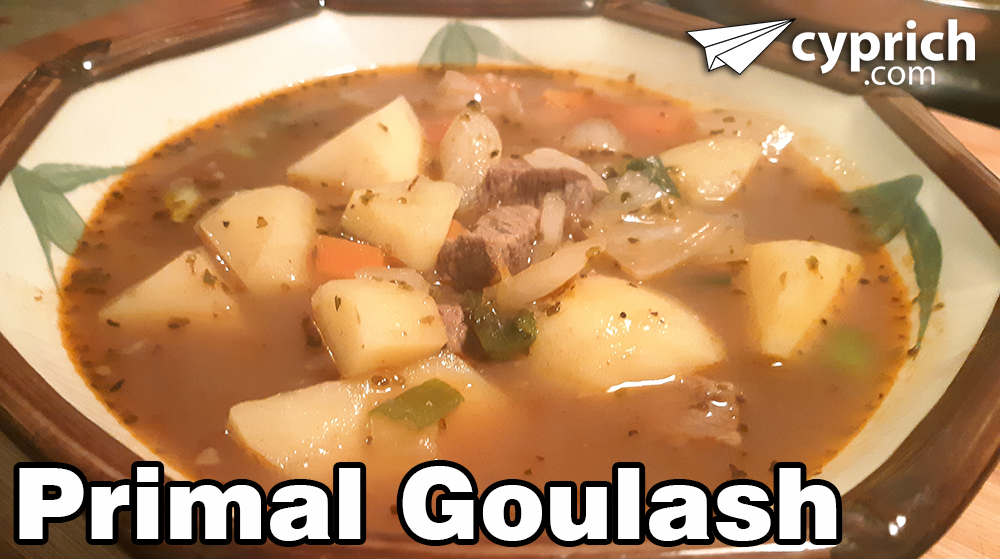 Eat goulash like your paleo ancestors did! This is a favourite comfort food from my Slovak childhood with a few modifications to make it paleo friendly.

How To Fix An Endless Adobe Validating Software License Screen

I really enjoy errors in software that occur randomly for no reason. 🙂 One that recently occurred was an installed Adobe application (InDesign) that suddenly failed to start. Reinstalling the software didn’t help. Starting the application would run Adobe Creative Cloud instead where it tried to endlessly validate a software license.

This was fixed by deleting 4 folders:

Once deleted, InDesign was able to run again after I logged into Adobe with my credentials.